Differences between revisions 2 and 28 (spanning 26 versions) 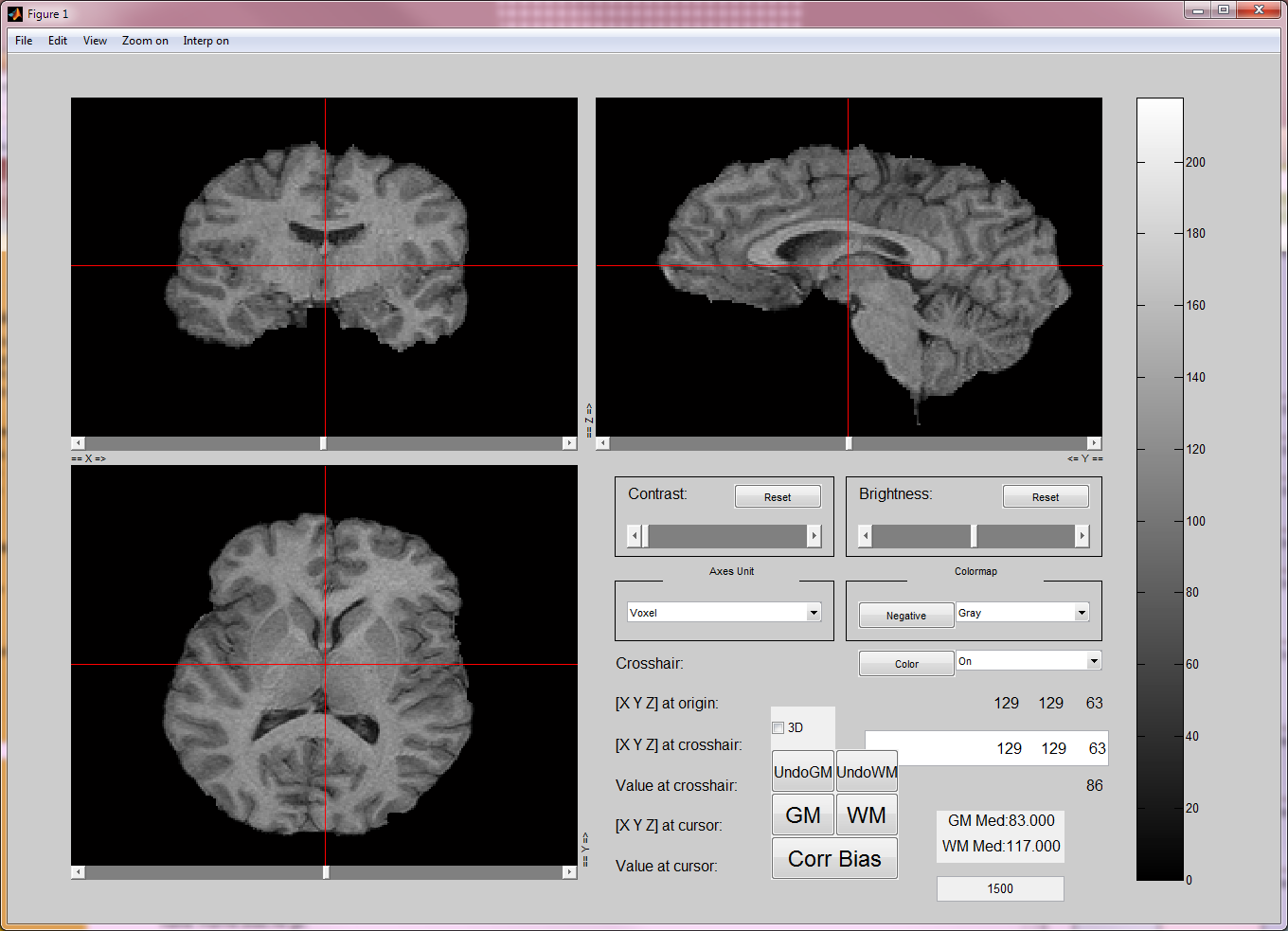