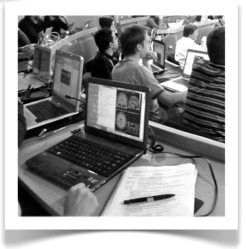 The best way to learn how to use Brainstorm, like any other academic software, is to benefit from local experts. However, you may be the first one in your institution to consider using Brainstorm for your research. We are happy to provide comprehensive online documentation and support through our forum but there is nothing better than a course to make your learning curve easier.

We organize courses for institutions who are willing to develop a user community for Brainstorm. All courses feature intensive hands-on practice of Brainstorm. Attendees bring their own laptops and go through most software features in a step-by-step, interactive way, with the assistance of at least two Brainstorm experts. No Matlab license required, runs on all operating systems! Our philosophy is to offer a personal first experience with using Brainstorm, that attendees will be able to keep alive on their laptops and share when back to their home institution. See links to reports from attendees to our previous courses below.

For the monthly MEG/EEG/e-phys meetups series, refer to this page.

Zoom Workshop on Multi-unit Electrophysiology: May 22, 2020 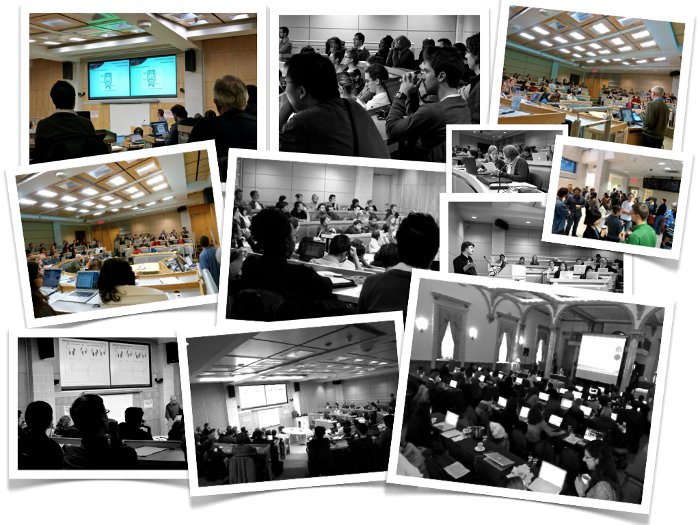 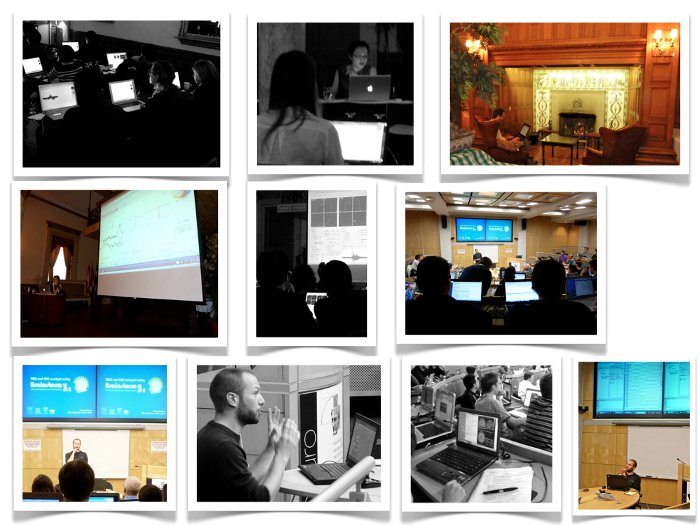